A family-owned and run business, TEG was established in 1987 by Ian Tomlin. It is now run by his talented 27-year-old son Joe who assumed the role of managing director in July this year. The Kent-based brand supplies Britain’s top London gunmakers such as John Rigby & Co., Holland & Holland, Purdey, Boss and McKay Brown.

A second generation casemaker, highly accomplished Ian originally learnt his trade from his late father Harry and went on to serve a two-year apprenticeship under Brian Laurence at Bryant Guncases in the ’70s. Just two years after forming TEG, the business became the go-to brand for leather goods for all the London gunmakers. 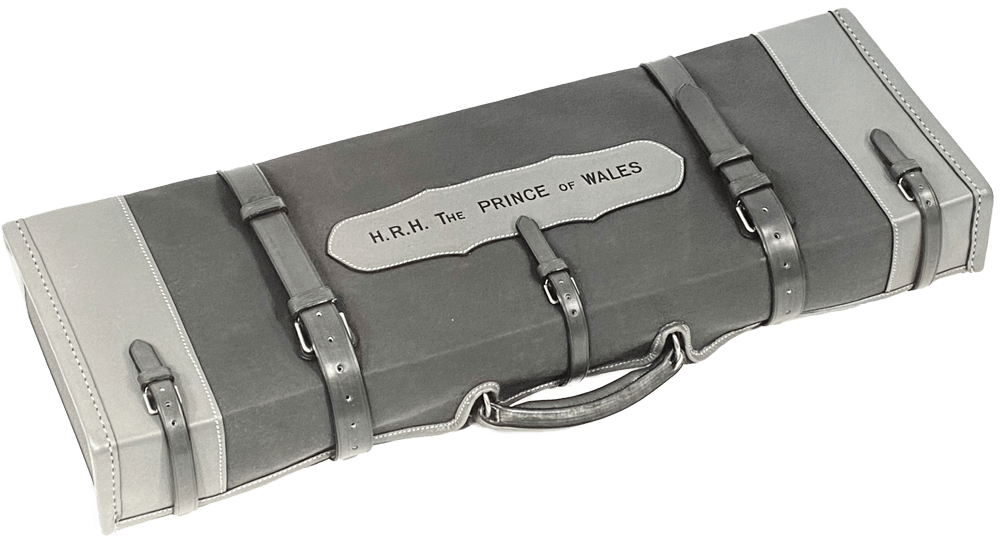 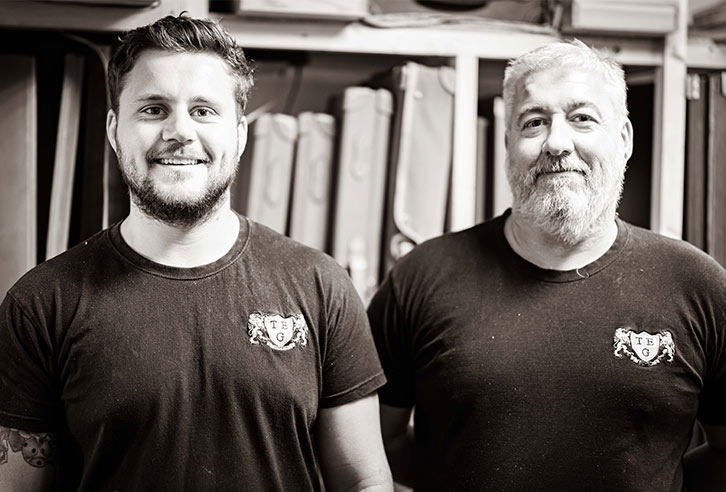 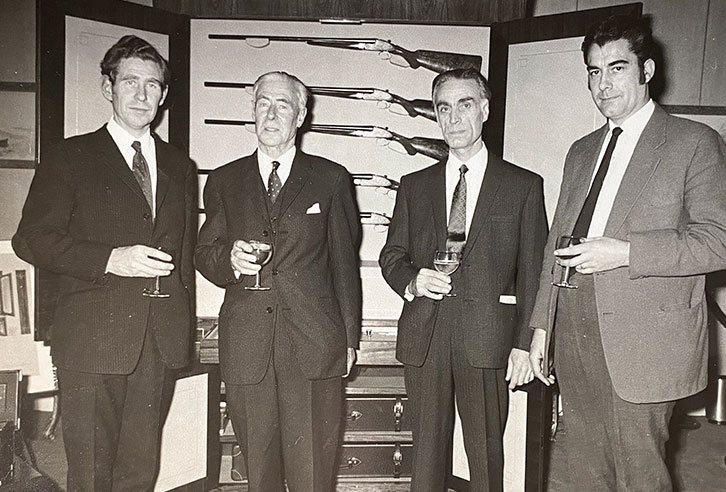 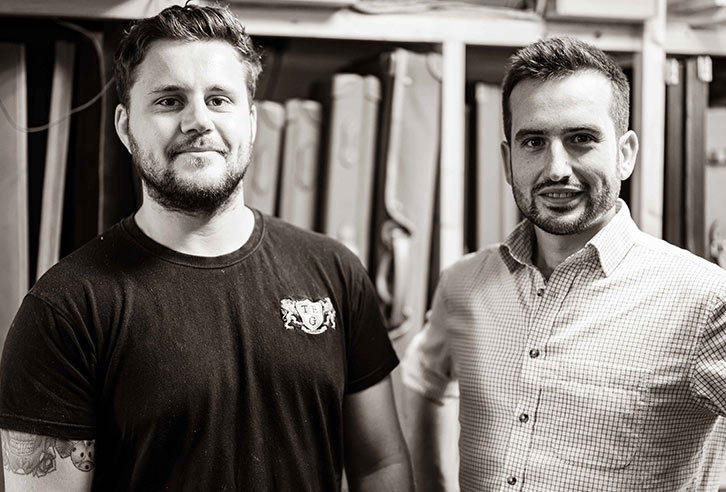 In July 2020, after a year of negotiation, Rigby announced a new partnership with TEG. Deciding that it was the right moment to take a back seat with the business, Ian felt that it was time to support his son in taking the business in a new direction. However, after being approached by numerous other investors he felt that Rigby would offer the most fitting partnership going forward. As well as providing financial backing for TEG, Rigby is supporting TEG’s expansion in the gun trade, while continuing to operate with all the same values and morals.

Discussing the new partnership, Joe commented: “It gives us an opportunity to grow, more than we could as a small family business. We can achieve much more having that extra backing from such a strong company. We can take what my father has built and grown – as the best guncase maker in the country, if not the world – to the next level, which carries on his legacy. For me I feel a sense of pride to be a part of the company’s growth and hopefully I can make him proud of what we can achieve.” 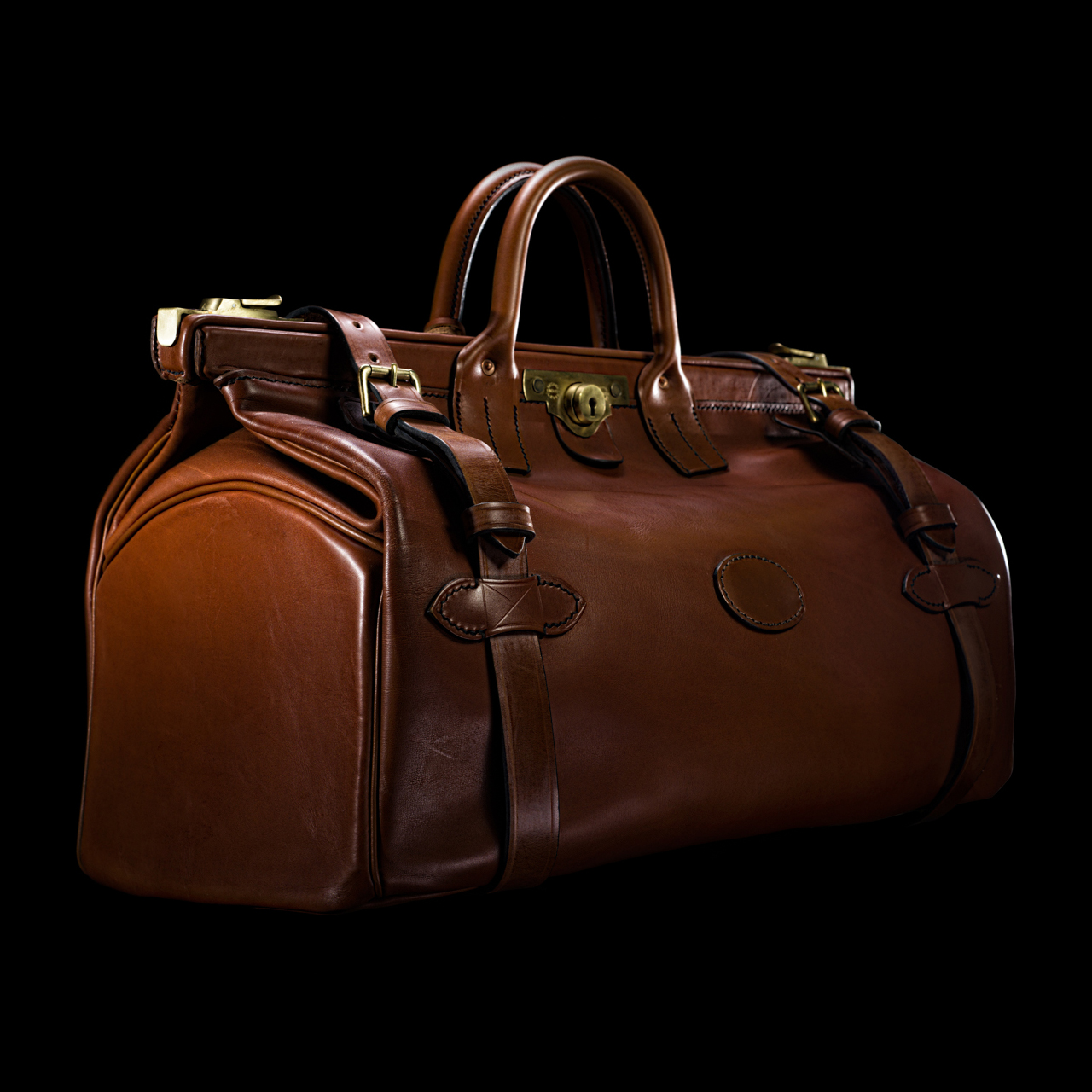 “Joe is a first- class operator and we are both very excited to be working together. TEG creates such high-quality products, just like we do at Rigby, and our focus now is to develop and grow the business with existing customers as well as attracting new ones. We plan to follow the same proven business strategy we did, allowing the company to continue to produce their high- quality products and develop more of a bespoke element to their services.”